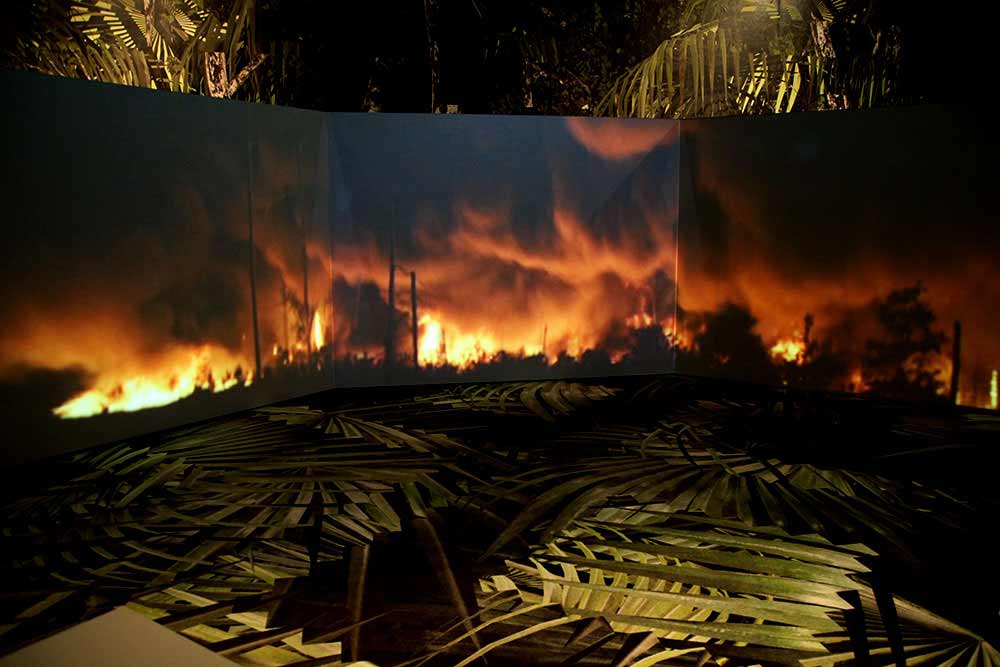 After Eden
HD film, 2016, 17 minutes
In the film After Eden Broersen and Lukács establish Eden with a expeditious montage of landscapes cut from a cross section of Hollywood’s film culture—ranging from classic westerns to contemporary war movies. This time, however, there are signs of friction: fences and borders, floods and explosions, violent stampedes leaving a bare and exhausted desert behind. The eye of the camera becomes more and more frantic in its search for the pristine. 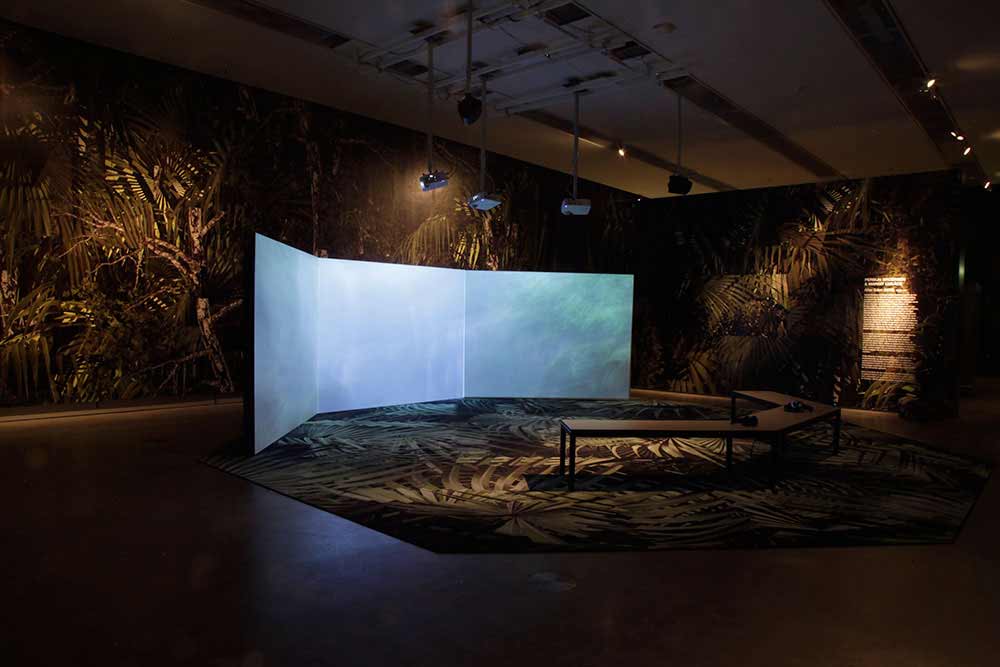 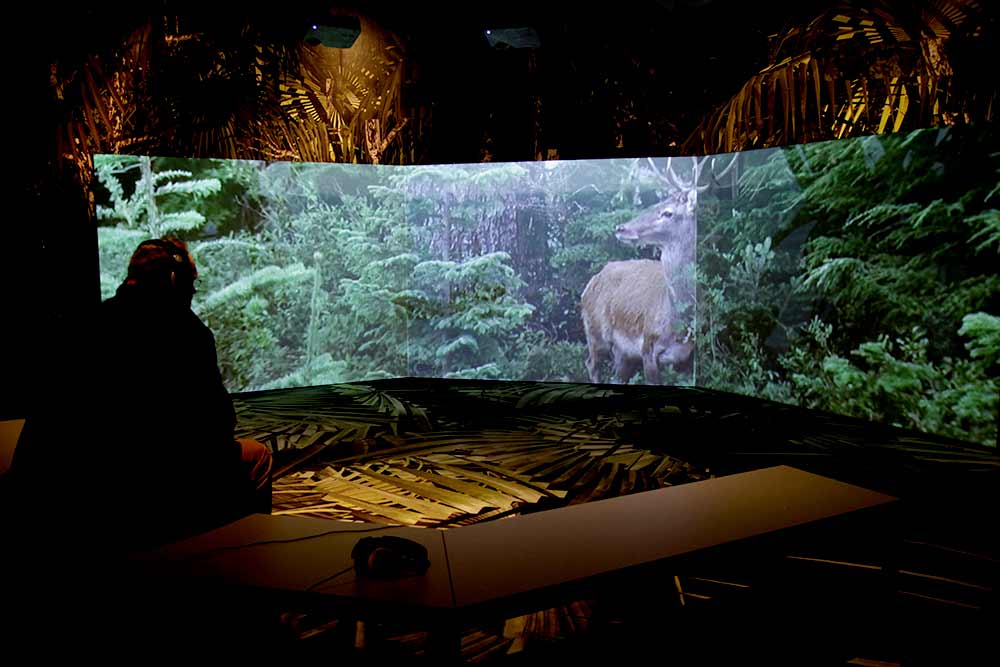 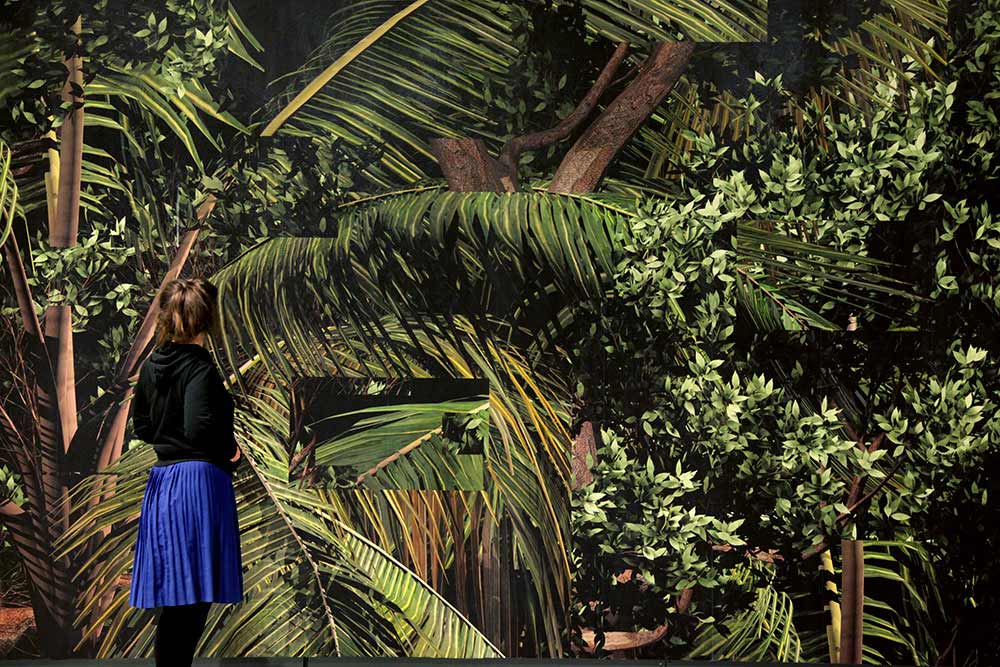