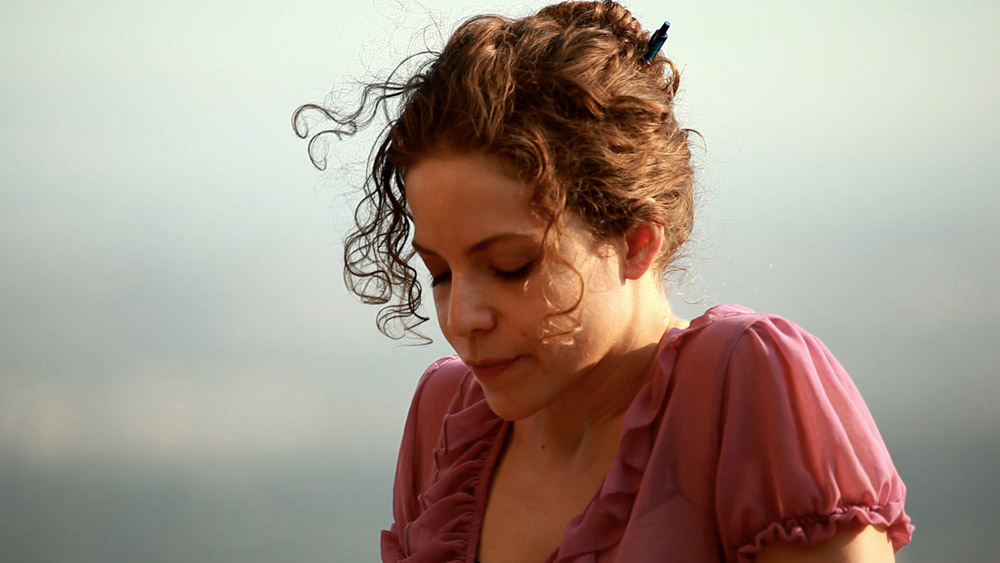 Beyond Sunset and Sunrise
HD film, 2014|
The copy-paste mentality of the media and its audience resulted in the film Beyond Sunset & Sunrise; a mosaic film in which Broersen & Lukács connect scripts and characters from classic Hollywood movies such as Sunset Boulevard, Badlands, Wild at Heart, The Last Picture Show, and All About Eve.

Shot entirely in Hollywood, this fictional network of a dream chasing community merges with the reality facing the actors; the authentic cinematic universe in which these persons are situated. A no-man’s land between Los Angeles and Hollywood. A place where dreams define reality, and the dream is defined by reality. 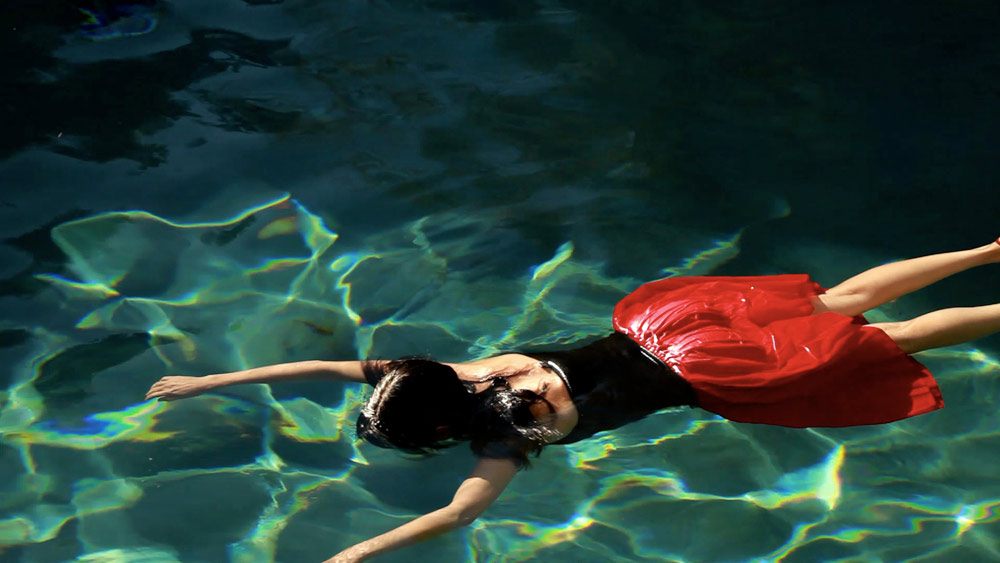 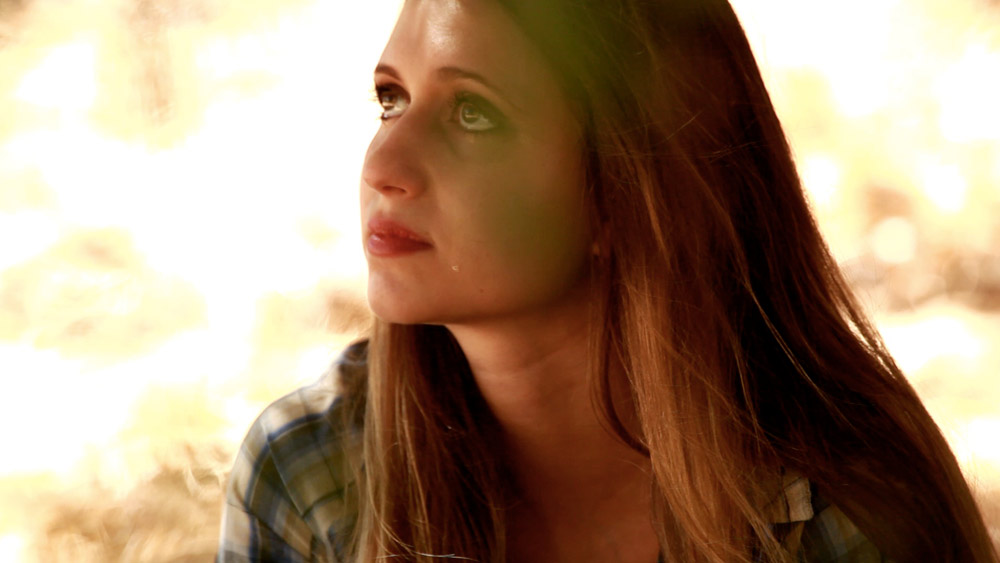 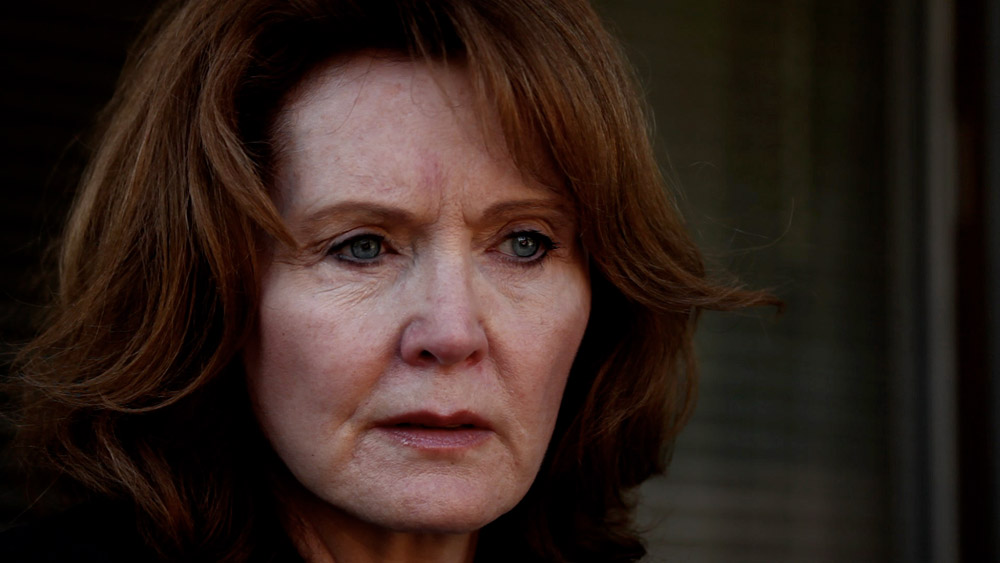 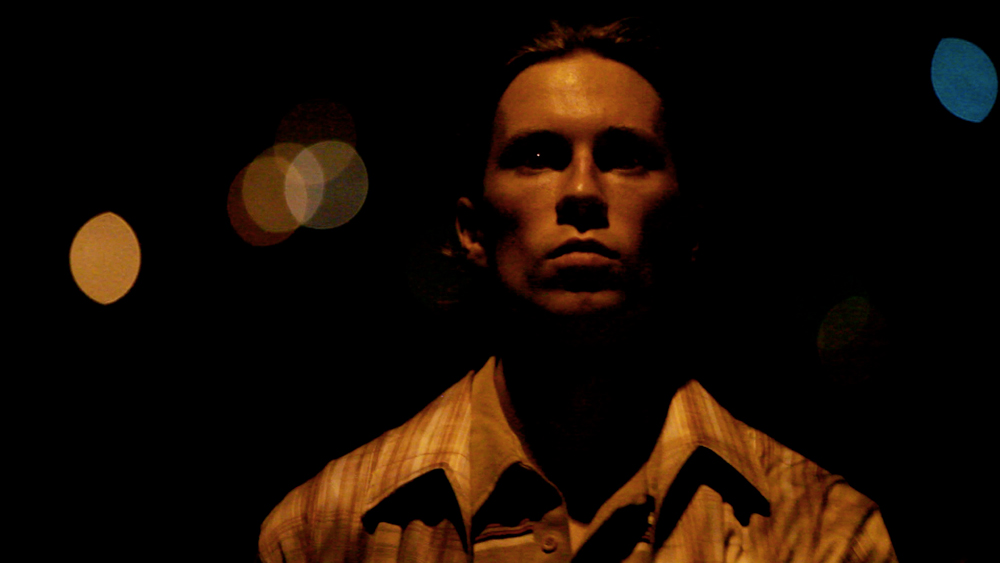 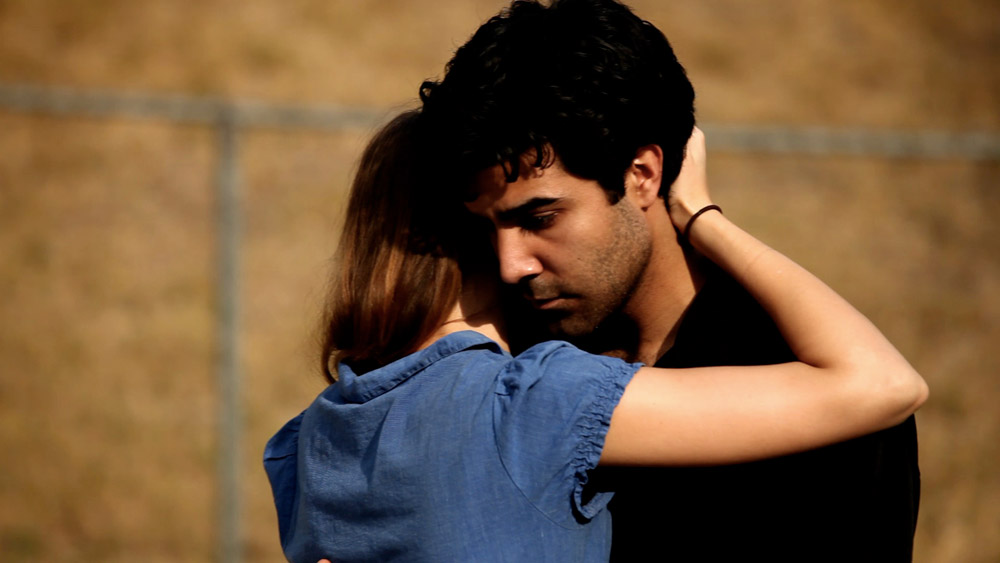 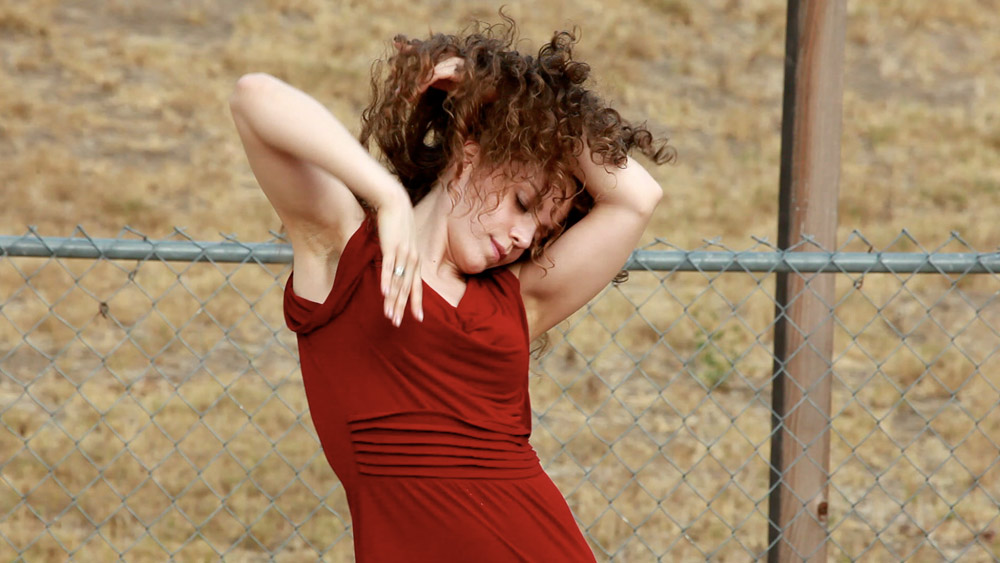 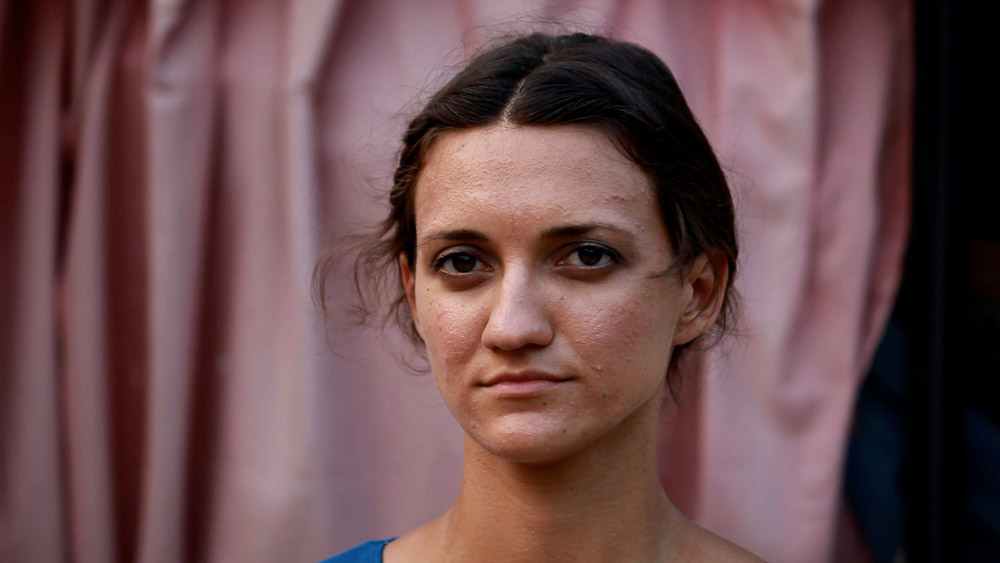 Mariana Janik as the Muse 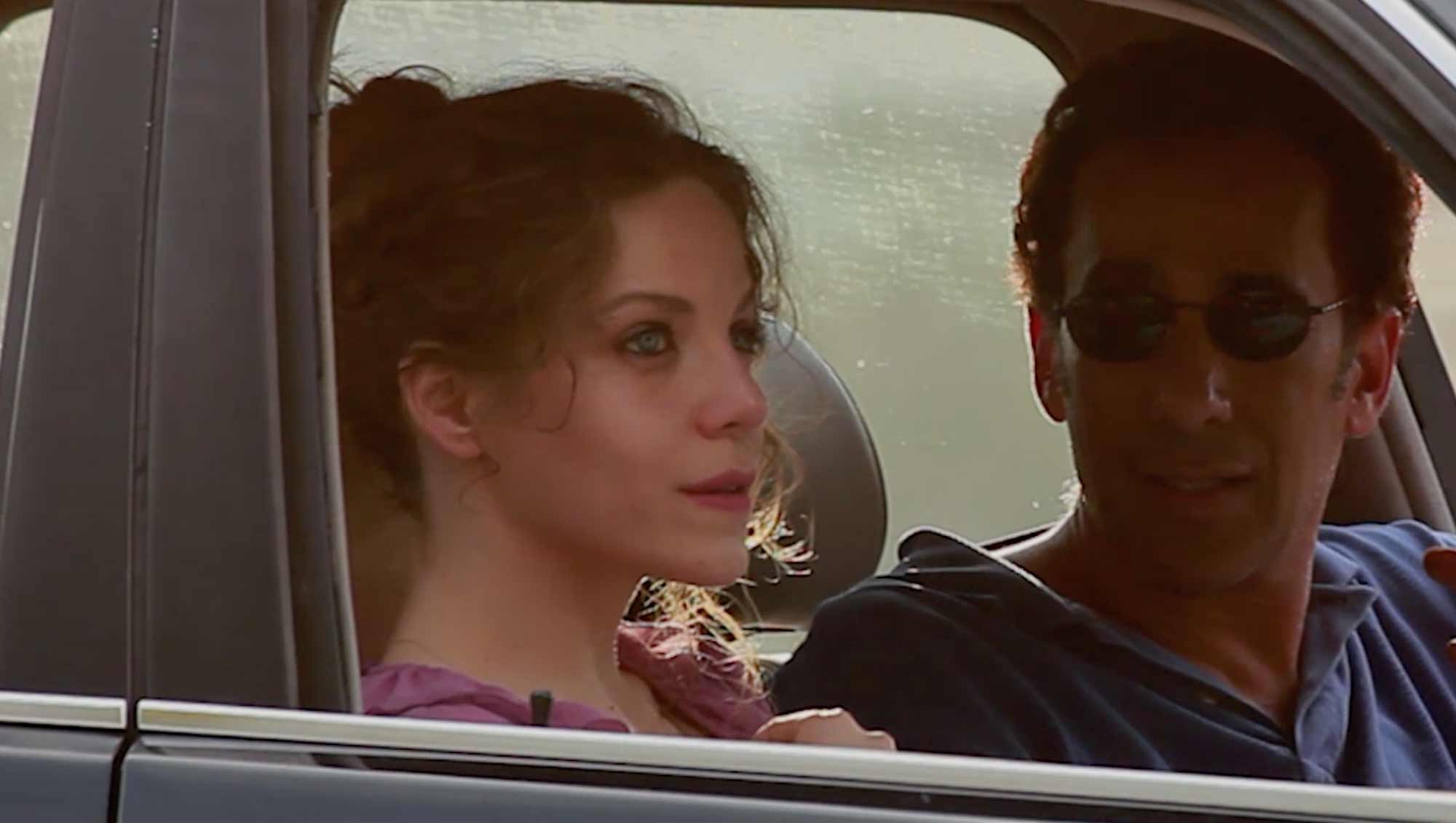 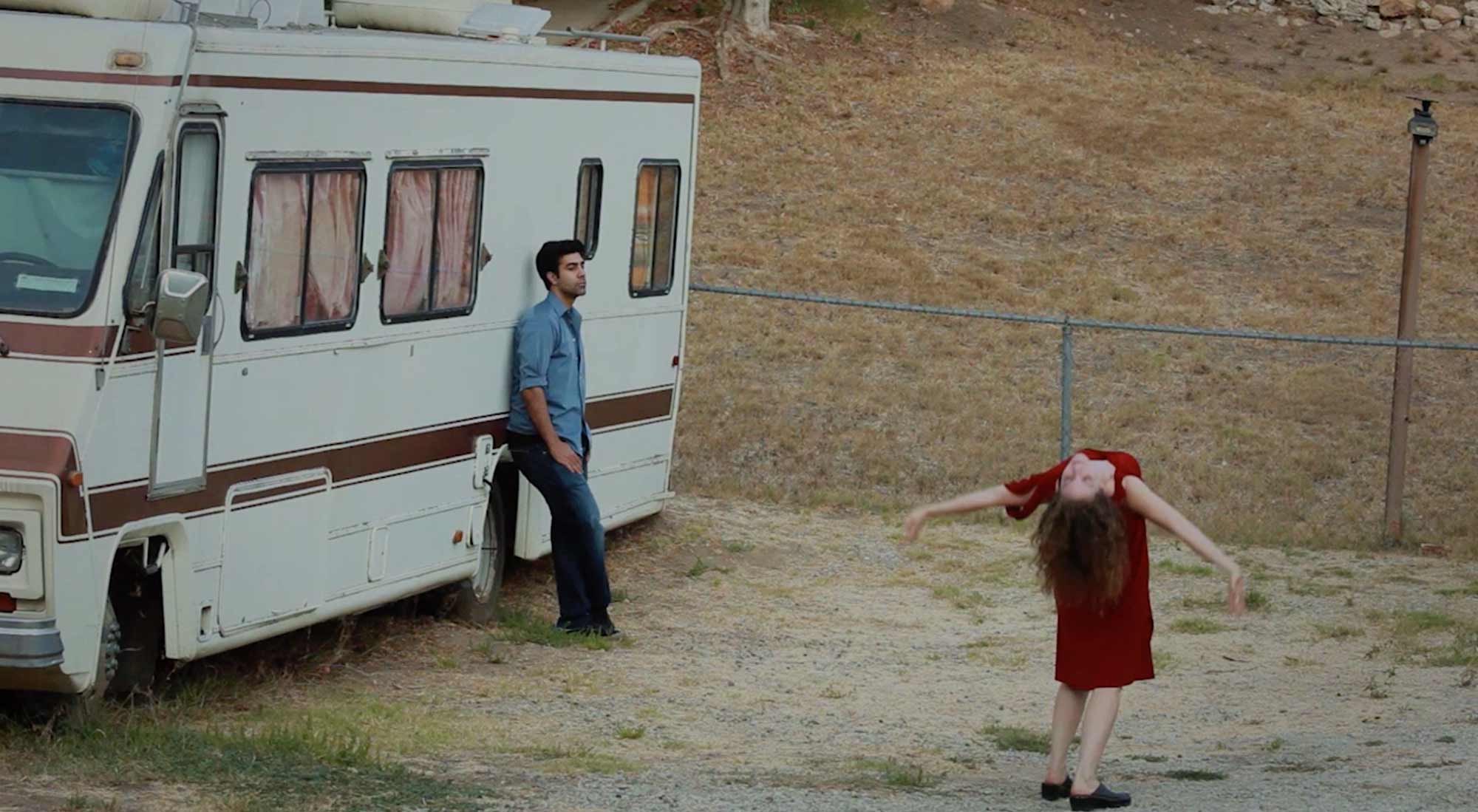 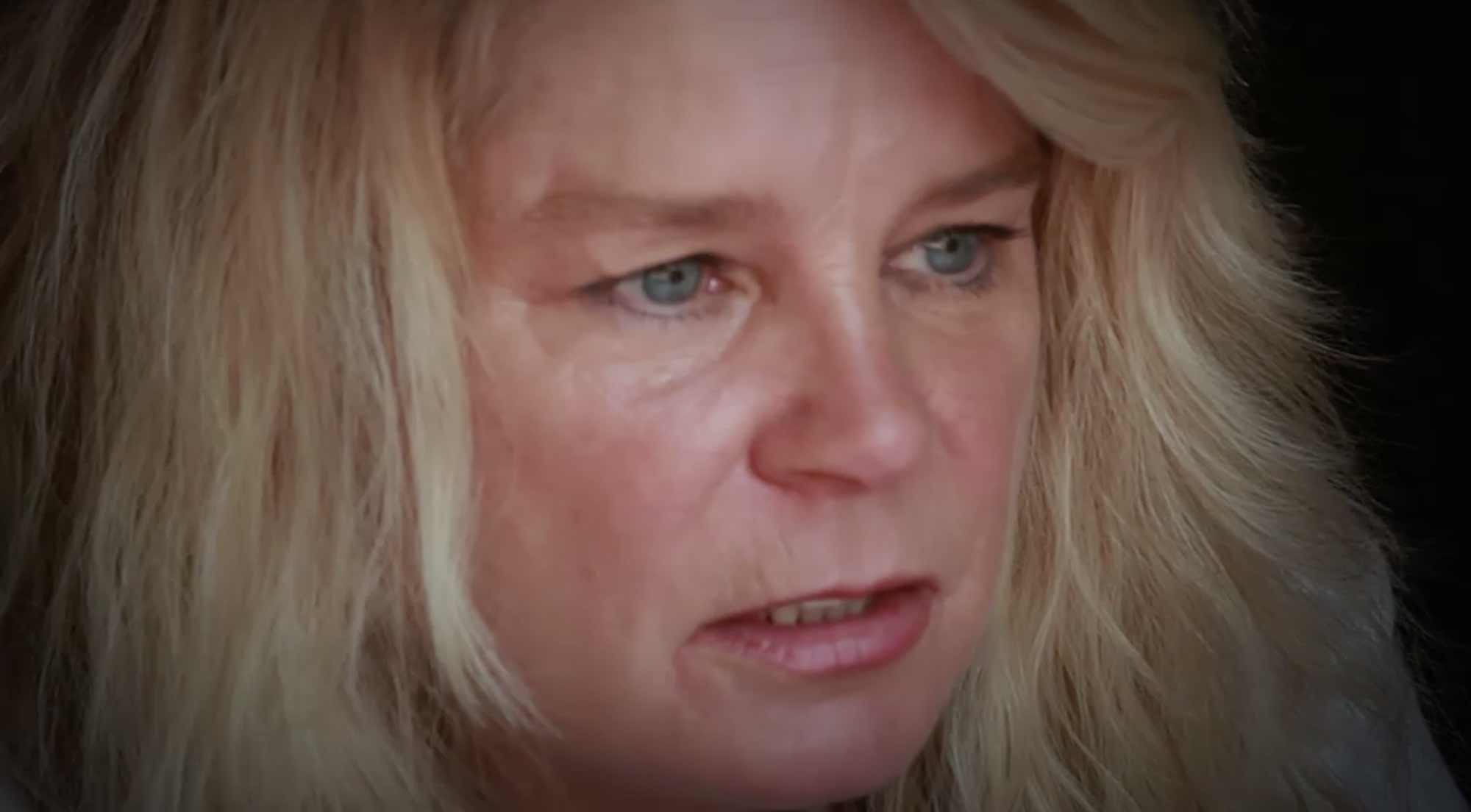 Kristine De Bell as Norma Desmond and the Good Witch 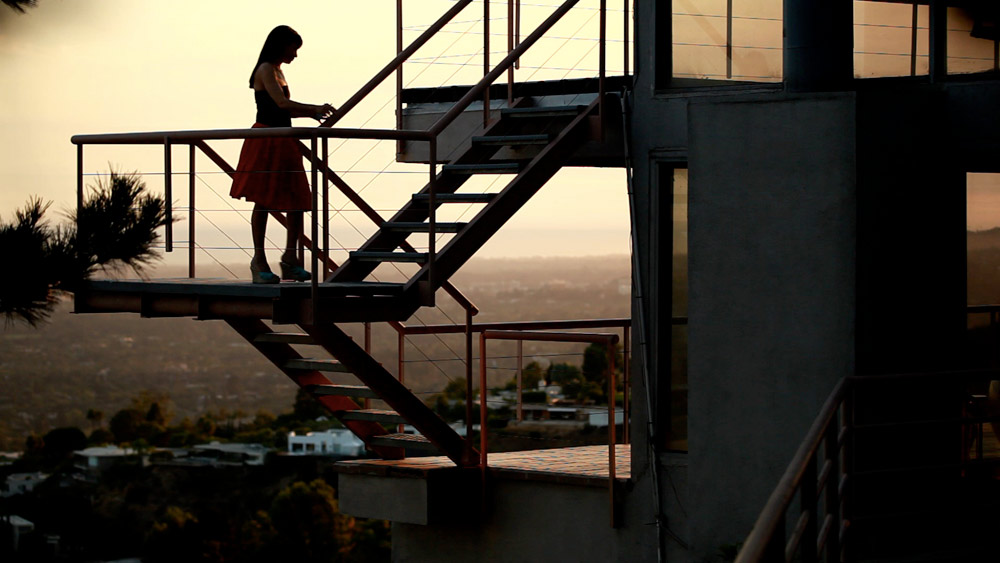