Crossing The Rainbow Bridge
Film Installation, 2004, 12;30 | Music Berend Dubbe & Sonja van Hamel
In the film Crossing the Rainbow Bridge, Persijn Broersen and Margit Lukács are pushing artistic form and content to the limit. With a grand gesture, they open the floodgates of sentiment, but ingeniously prevent it all from turning into treacle. The film is shown on split screen, with the two parts sometimes complementing each other, sometimes being played off against each other. A simple story develops amidst this fragmentation, about two young people who are apparently involved in a love affair, and are thinking about each other. Their thoughts include the usual lovers’ dreams and tender reflections. Sometimes the camera takes over their musing, in a sort of ‘visual thinking’. Action, patterns and images then melt together, and continue the story in a poetically associative manner. Sometimes the lovers find each other and sing a song together. And then she says: it seems as if everything is connected. To understand one thing, you have to understand ten other things, and to understand those, you need to understand a hundred more. And so on. The message seems clear: things are incomprehensible, but they can be made visible. Or tangible. And that is what this film does magnificently: making things visible and tangible.

The images and narrative situations rely very much on familiar sentiment and the image idiom of music videos, but the shameless nature of both gives them the stratification desired. Persijn Broersen and Margit Lukács did not try to let form prevail over content in order to create art in the classic way. They bypassed our time to head for the past, picking up a thread that was abandoned in the 18th century. In those days, sentiment was still a modern element in contemporary art, but during the course of the centuries that followed, it was rejected in such dismissive terms as ‘facile’, ‘kitsch’ and ‘superficial’. True enough, art has always been useful for the cultivation of our feelings, certainly in the past era of modernism, when individual sensitivities had to be disappear under the surface of the ‘total design’. But for the celebration of emotions we always had to resort to life itself, with such great events as falling in love, marriage, childbirth, and burial. In Crossing the Rainbow Bridge, we find ourselves in the middle of a love affair, and, depending on how sensitive we wish to be, we could be touched by it. The accompanying music by the Amsterdam group Bauer is infectious and effervescent like a musical. Those who understand the charm of the musical, can see how its magic sparks can suddenly light up our dry-as-dust lives, will also understand this film. (Lex ter Braak) 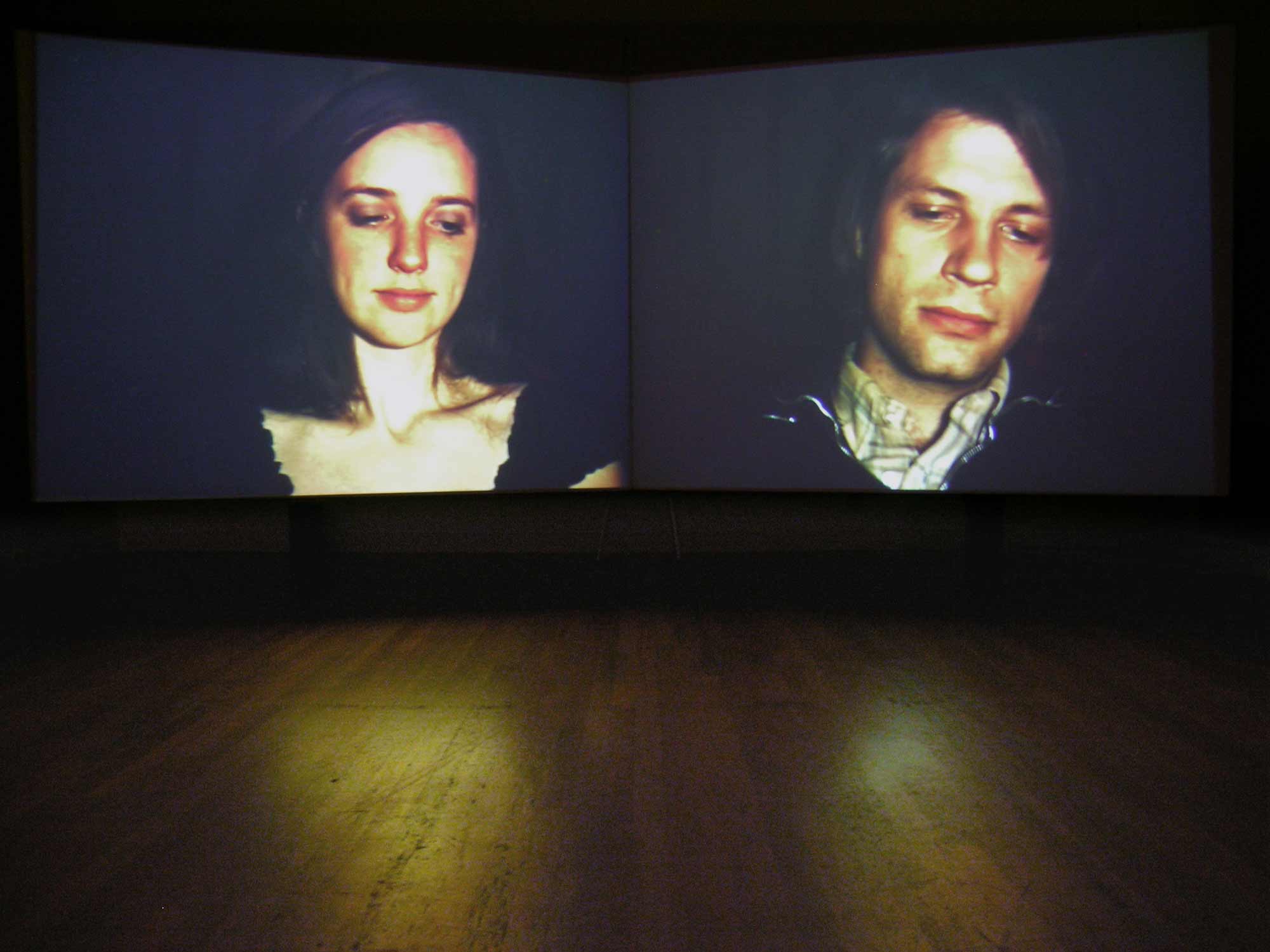 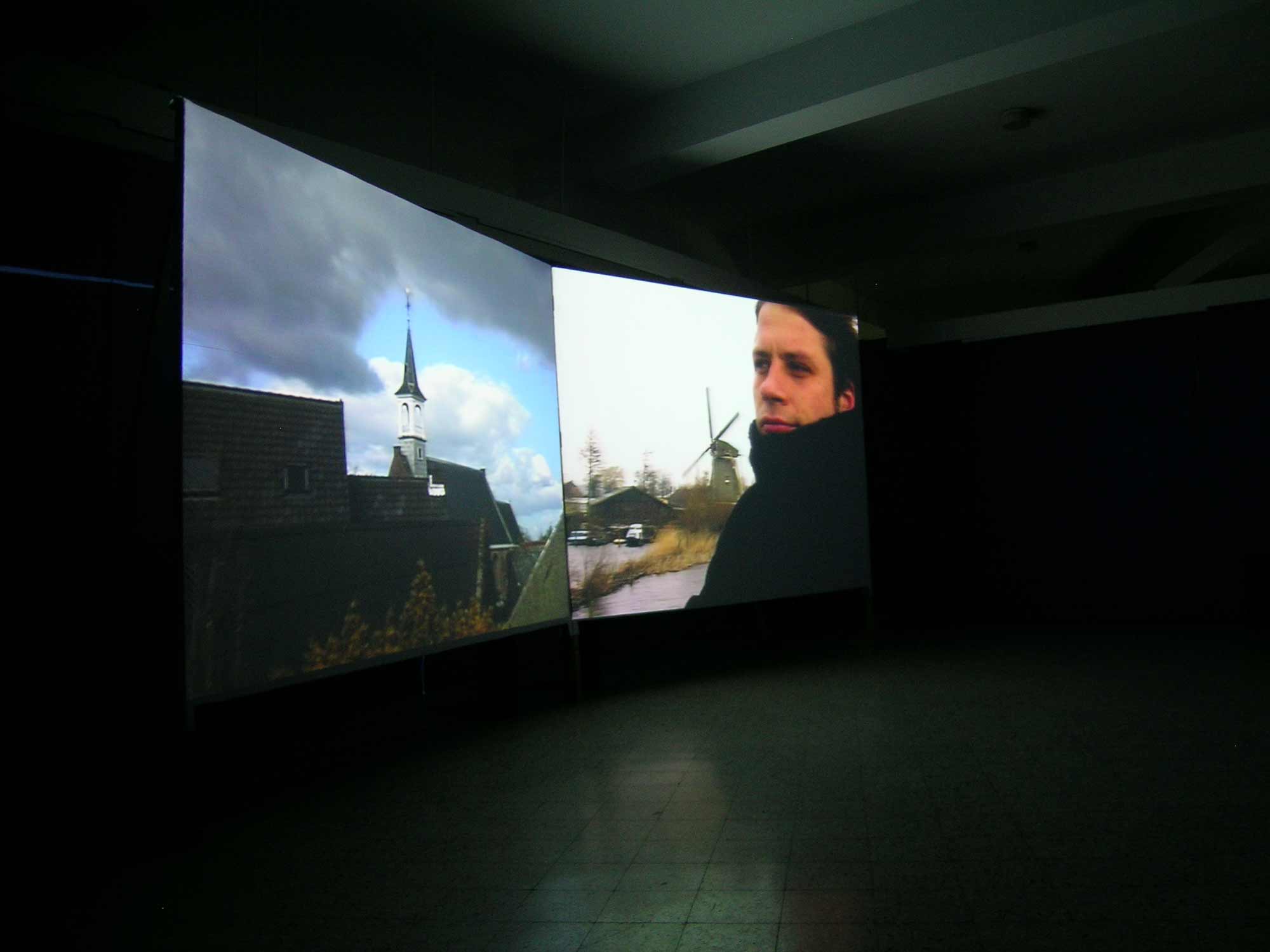