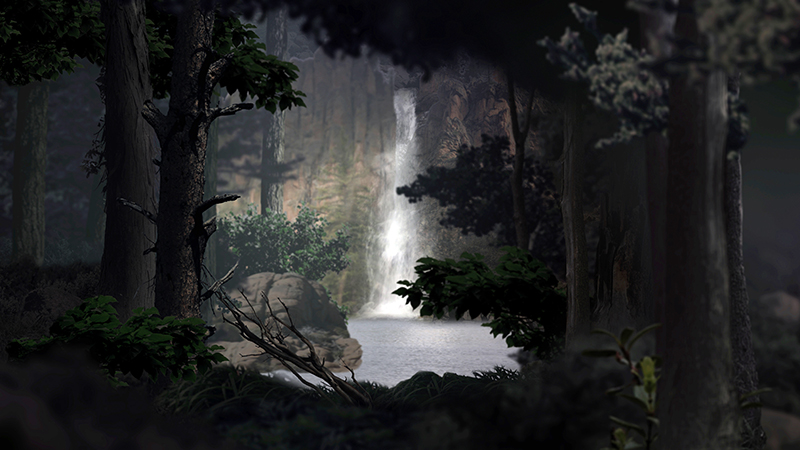 Mastering Bambi
Full HD film, 2010, 12;30 | Soundscore Berend Dubbe & GT Thomas |
Walt Disney’s 1942 classic animation film Bambi is well known for its distinct main characters — a variety of cute, anthropomorphic animals. However, an important but often overlooked protagonist in the movie is nature itself: the pristine wilderness as the main grid on which Disney structured his Bambi.

One of the first virtual worlds was created here: a world of deceptive realism and harmony, in which man is the only enemy. Disney strived to be true to nature, but he also used nature as a metaphor for human society. In his view, deeply rooted in European romanticism, the wilderness is threatened by civilization and technology. The forest, therefore, is depicted as a ‘magic well’, the ultimate purifying ‘frontier’, where the inhabitants peacefully coexist.

Interestingly, the original 1924 Austrian novel Bambi, A Life in the Woods by Felix Salten was banned in 1936 by Adolf Hitler. The novel shows nature (and human society) more as a bleak, Darwinist reality of competition, violence and death.

Broersen and Lukács have recreated the model of Disney's pristine vision, meticulously constructed with photos from the real American wilderness, but they have stripped the forest of its harmonious inhabitants, the animals.
What remains is another reality, a constructed and lacking wilderness, where nature becomes the mirror of our own imagination.

The soundtrack is made by Berend Dubbe and Gwendolyn Thomas. They've reconstructed Bambi's music, in which they turned it inside out, to reveal the dissonants underlying the original score. 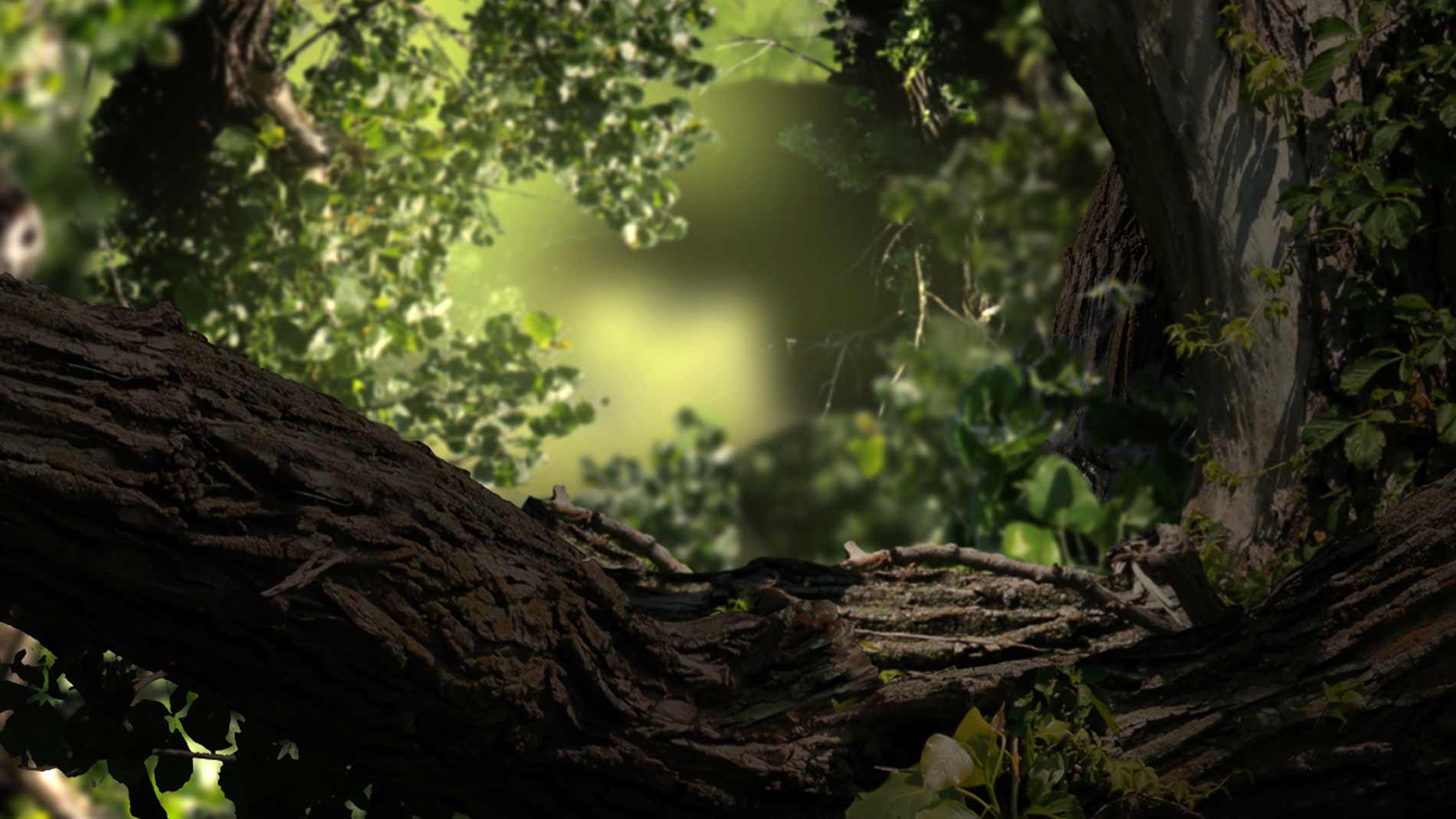 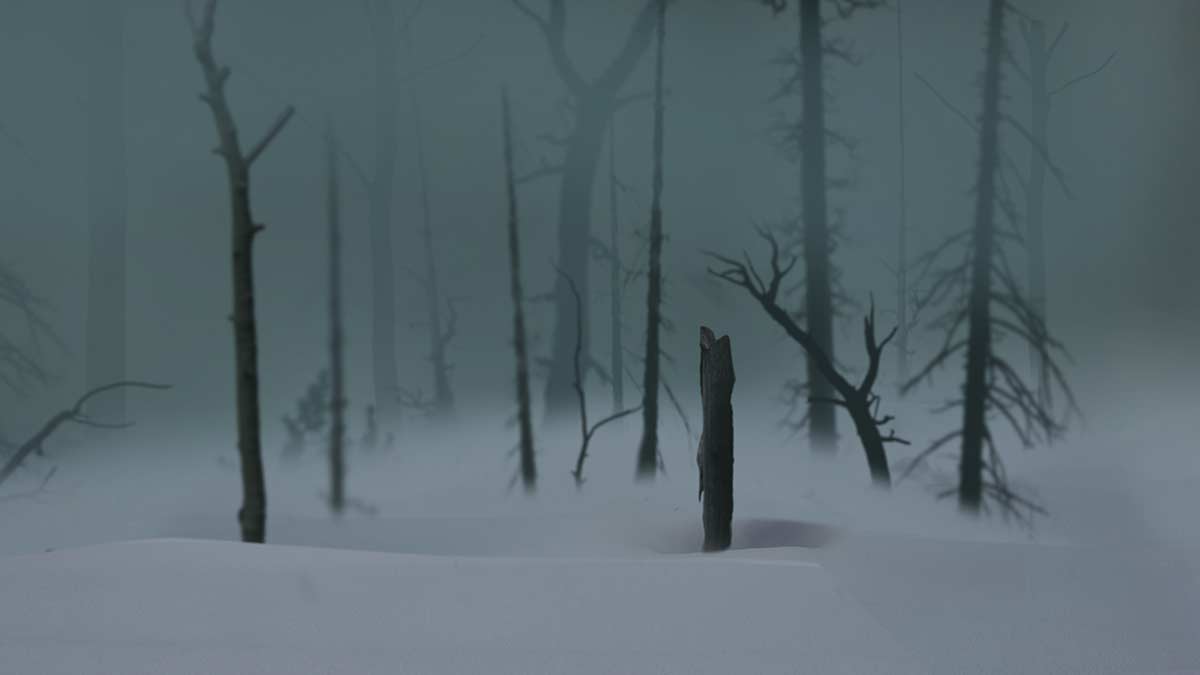 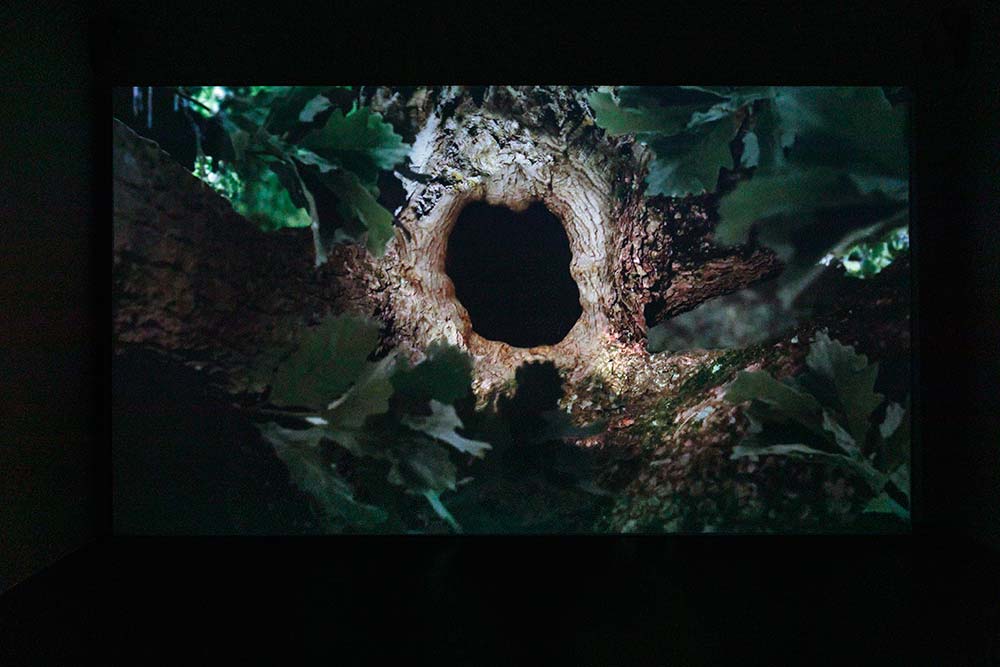 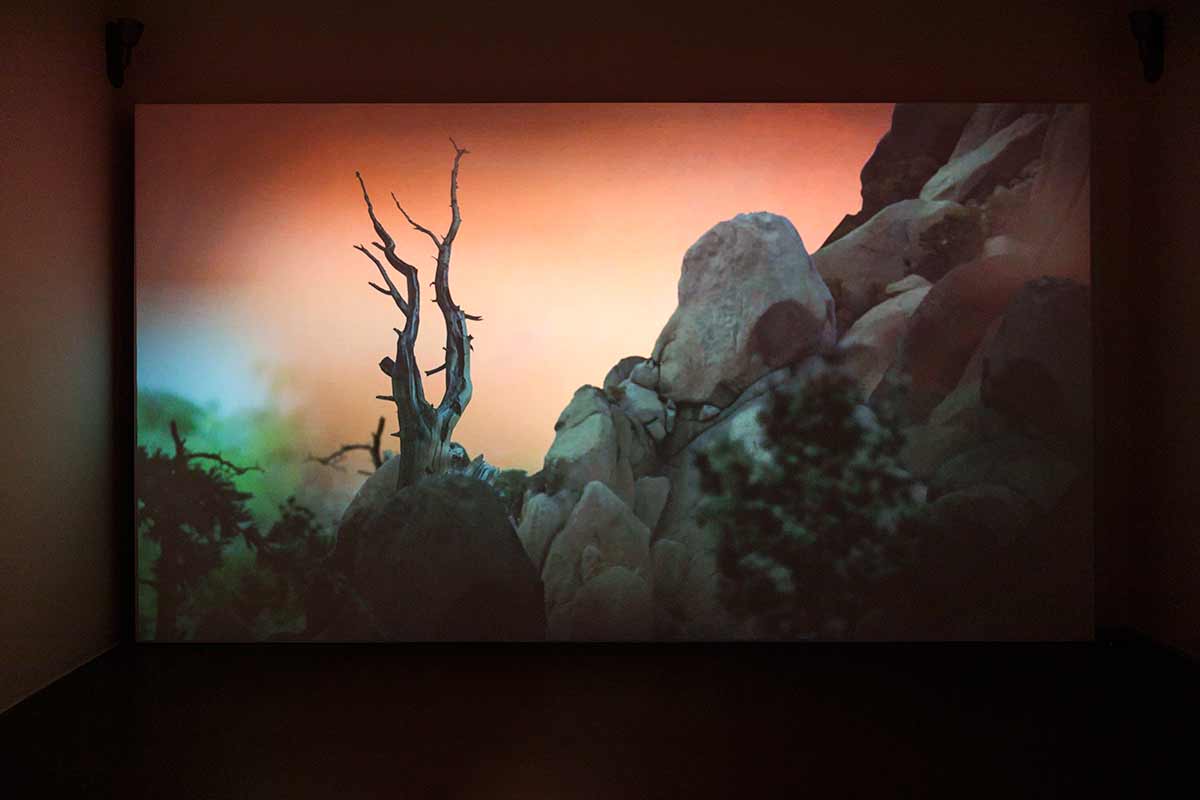 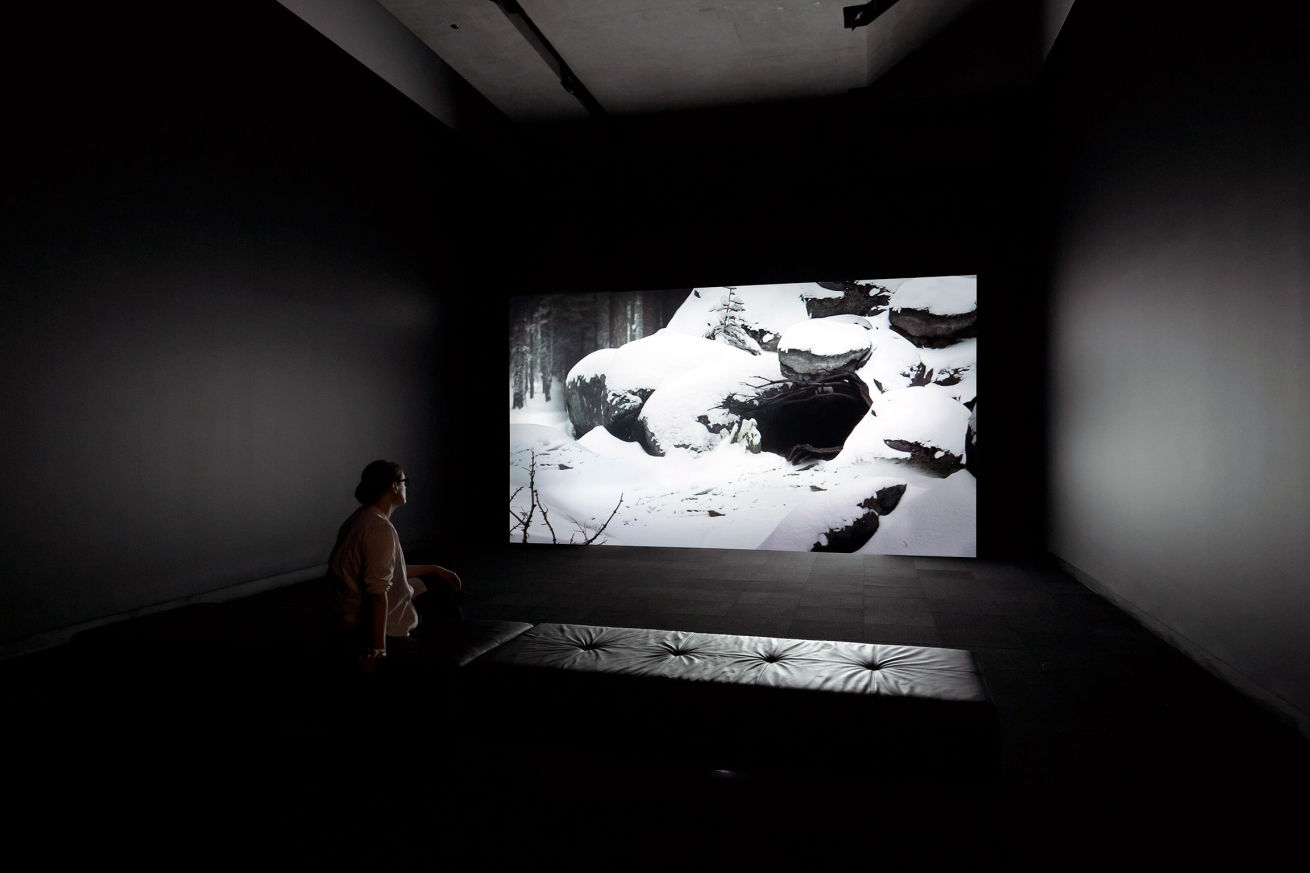 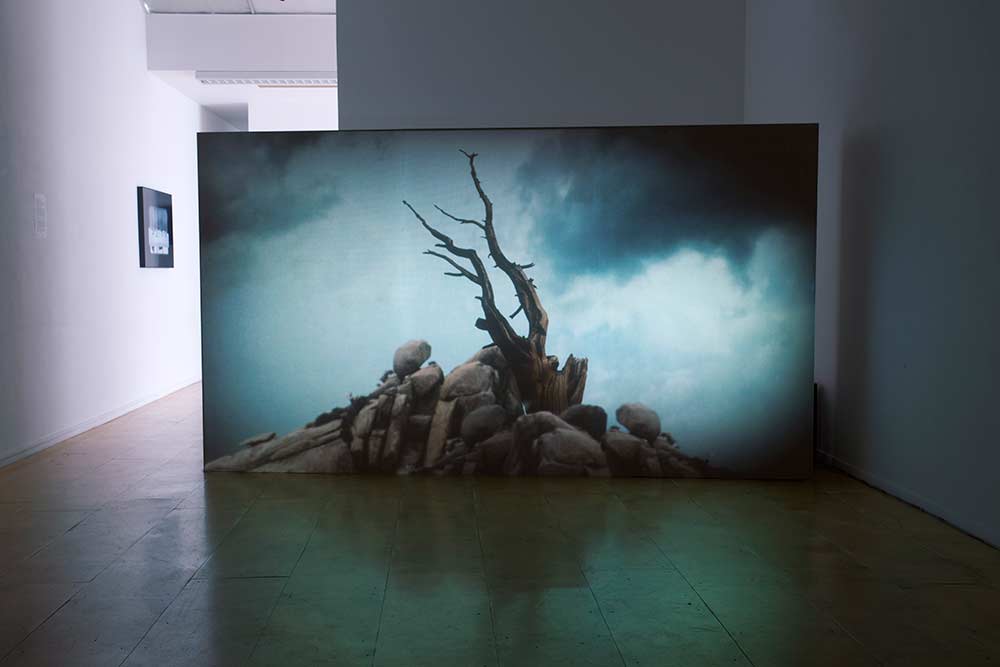 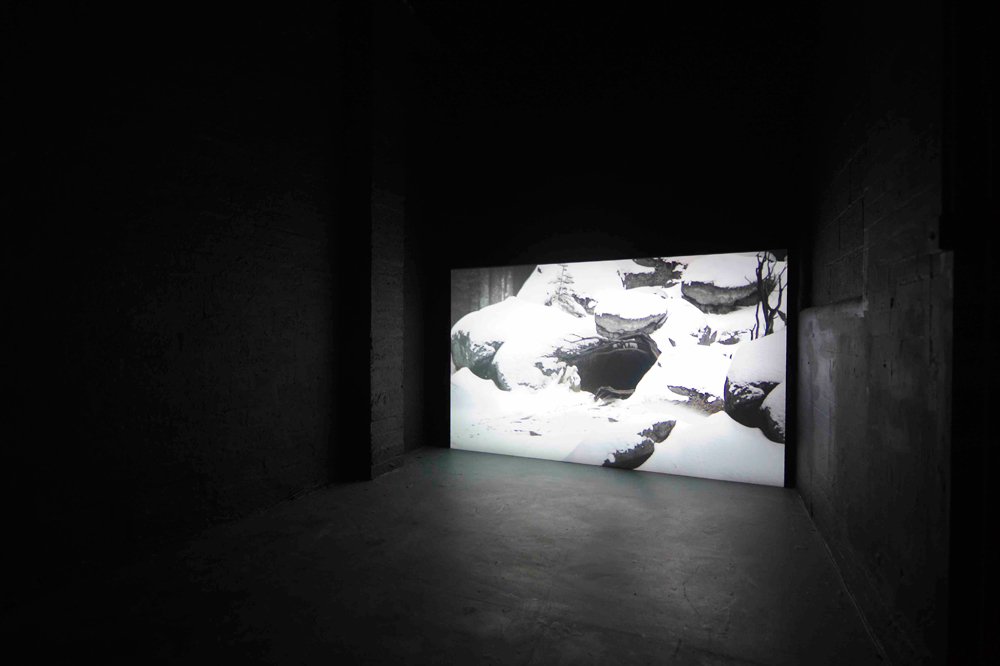 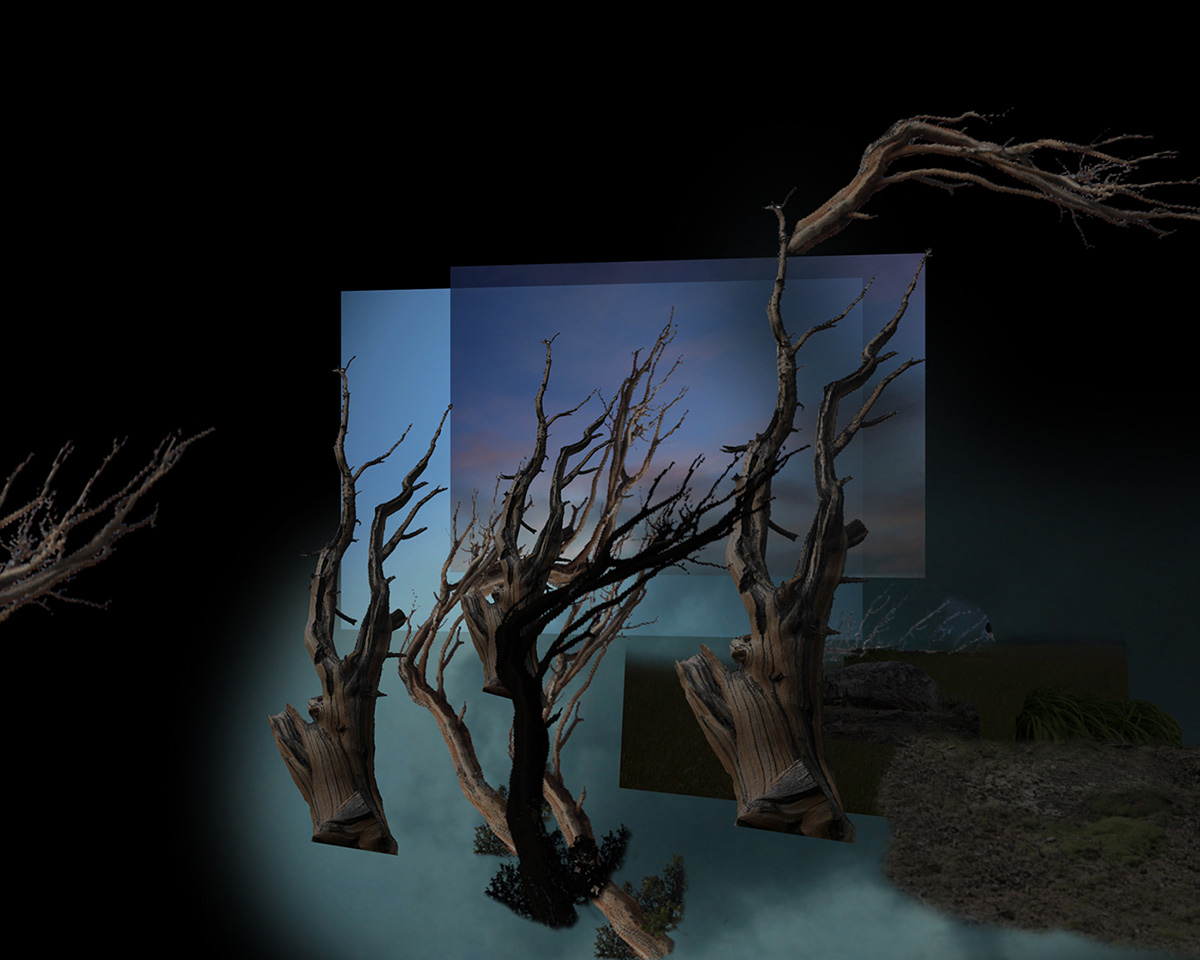