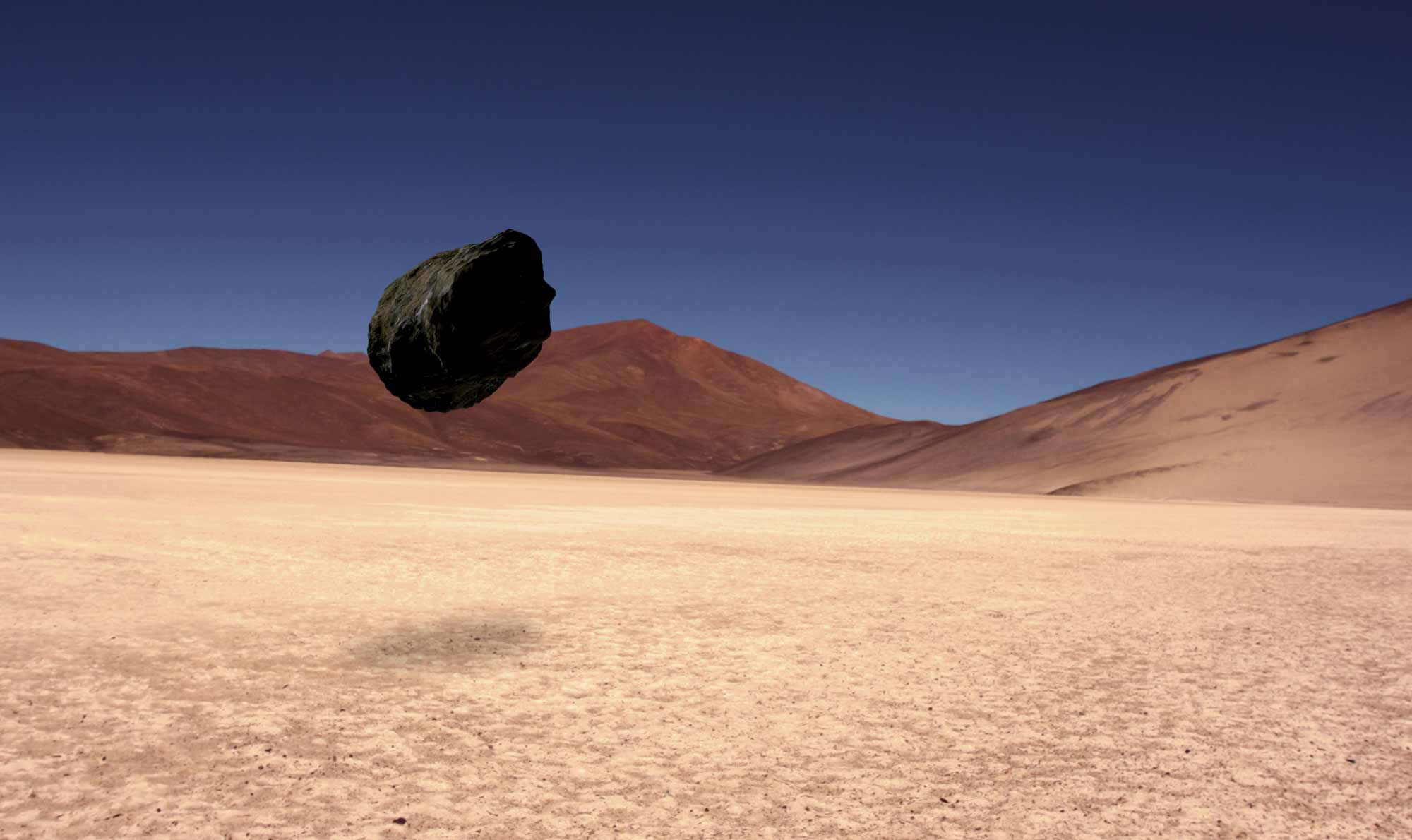 Manifest Destiny
HD film, 2008 |Actor/voiceover: John Pope| Camera: Bert Oosterveld | Music/sound effects: Berend Dubbe | 3D-animation trailer: Geertjan van Ouwendorp
.....In Persijn Broersen's and Margit Lukács' film we hear the narrative of a fictional scientist as he describes his search for life on other planets. His story is accompanied by the artists' vision of far away planets, desert landscapes, long plateaus, and computer graphic interventions of floating rocks — meant to be the form of the silicon-based lifeforms the scientist predicts finding. As the story develops we find that it is less about life on other planets, but a story of obsession and escapism. The camera suddenly pans over the scientist's dismal apartment, in his face a deep sadness. We learn that he has isolated himself in the observatory; while there he dreams of social interaction on his own world, and when out in the world dreams only of the observatory and his far-away planets, the data streams and their implications of other life-bearing planets. The film is titled Manifest Destiny, a trenchant commentary on the urge to discover and conquer at the expense of life at home.... (Natalie Hegert, ARTslant) 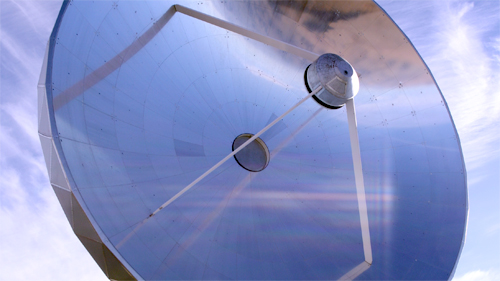 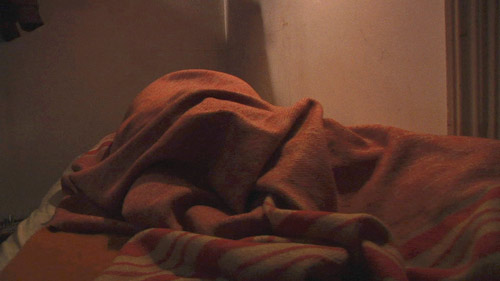 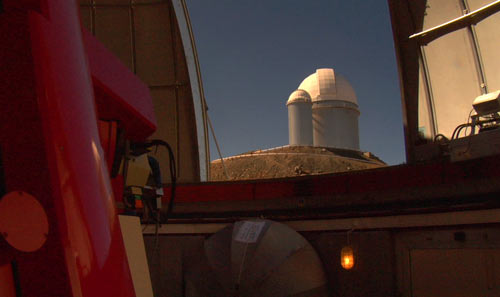 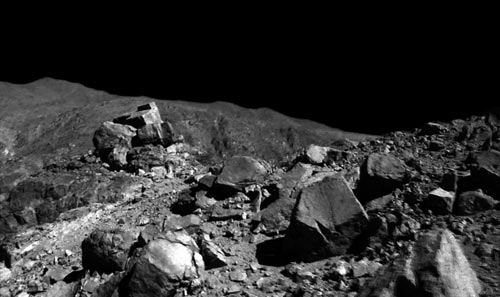 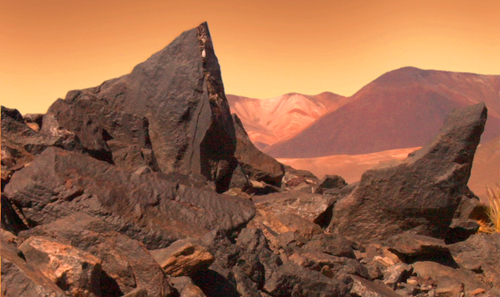 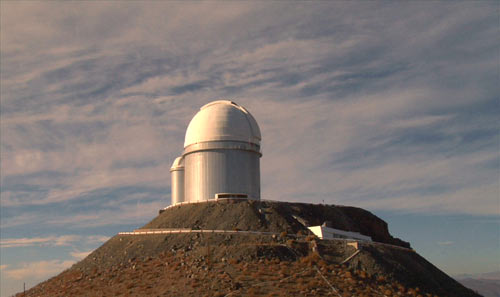 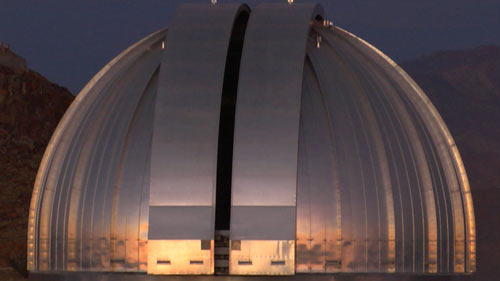 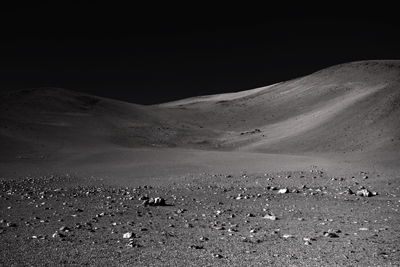